Wondering if a series like this would make good greetings cards?
Posted by Rob Bowker at 22:30 0 comments 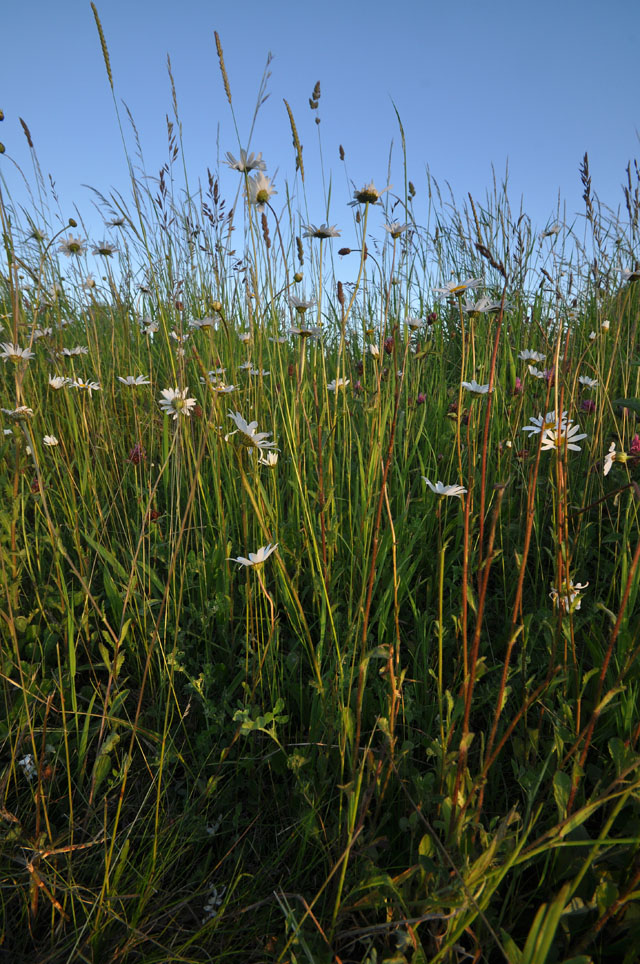 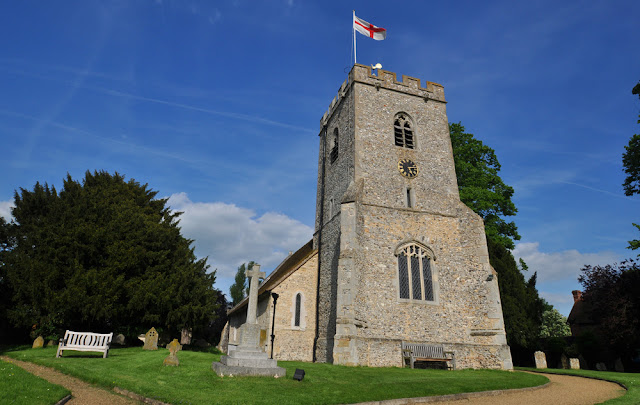 According to the churchwarden I bumped into on the premises (and a showy but hard-to-photograph plaque on the wall), Mr Griffin Higgs was a well-heeled clergyman who was well in with King Charles. He got the job of dean at Lichfield cathedral but lost it when the Parliamentarians took all the royalists down a peg or two (sometimes three) following the civil wars. But griffin was still a wealthy man when he returned to the village of his birth. South Stoke in Oxfordshire. A single man, he left no children but the tidy sum of £5 to buy land so that the poor of the parish may be buried. On top of this he left £600 to buy and run a free school in perpetuity. School prizes are still paid for with that original £600. In 1658, that was about £1,000,000.
Posted by Rob Bowker at 19:13 0 comments